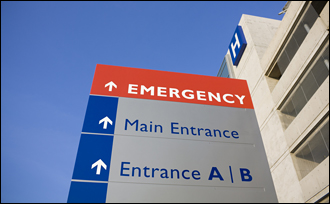 Who Can File a Diabetes Drug Lawsuit for Necrotizing Fasciitis?

If you or a loved suffered from a severe genital infection while taking diabetes medications you may be entitled to damages. We provide free no-obligation diabetes drug infection lawsuit case review. We do not charge attorney fees unless you receive compensation and you are under no obligation after your initial consultation.
1-877-ONDER-LAW
TOLL-FREE HELPLINE
Diabetes Drug Infection Lawsuit News

SGLT2 (sodium-glucose cotransporter 2) inhibitors are a widely used class of drugs prescribed to patients suffering from Type 2 diabetes. While these are not the only drugs available that lower blood sugar levels in Type 2 diabetes, they are commonly prescribed; during 2017, 1.7 million Americans filled a prescription for SGLT2 inhibitors.

SGLT2 inhibitors lower overall blood sugar by releasing excess sugars through urination. The market for SGLT2 diabetes drugs is expected to reach $7 billion by 2010, according to Bloomberg. SGLT2 inhibiting drugs are manufactured by Eli Lilly /Boehringer Ingelheim, AstraZeneca, Merck, and Janssen (a subsidiary of Johnson and Johnson). All drugs in this class, with the exception of one, have been linked to the rare genital infection known as necrotizing fasciitis. They include:

Necrotizing fasciitis, common name Fournier's gangrene, is a rare, life-threatening bacteria infection affecting tissues under the skin surrounding the muscles, nerves, fat, and blood vessels of the perineum. The infection occurs when bacteria enter the body through a cut or break in the skin. Early symptoms include tenderness, redness and swelling of the genitals or genital area, reaching from the genitals back to the rectum. Fournier's gangrene spreads quickly and rapidly exacerbates, destroying all infected tissue. Persons experiencing symptoms of necrotizing fasciitis and suffering from a fever of 100.4 or greater, should seek medical attention promptly. 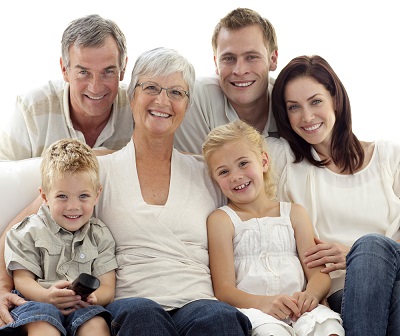 The treatment for Fournier's gangrene is antibiotics, rapidly administered, as well as surgical debridement to remove infected tissues as required. Some patients have required multiple surgeries and have been left disfigured by the disease. Fournier's gangrene can also result in life-threatening complications and death, including septic shock, acute kidney injury, and diabetic ketoacidosis.

The FDA diabetes drug safety warning for flesh-eating genital infections required manufacturers to add a warning to each product's label and prescribing guide. Drug makers have argued the benefits of SGLT2 inhibitors outweigh its risk for life-threatening genital infections. Critics argue patients would be safer taking the SGLT2 inhibitor not included in the warning or another FDA approved drug that lowers blood sugar.

Our attorneys specialize in holding large corporations accountable when they've placed profits ahead of safety. Through settlements and winning verdicts, our attorneys have obtained millions for our clients. Let us help you today.

Filing a lawsuit will allow you to hold the pharmaceutical company accountable for damage it has caused you or a loved one, while also providing real compensation for your medical expenses, suffering and loss. Contact us today for a free consultation.